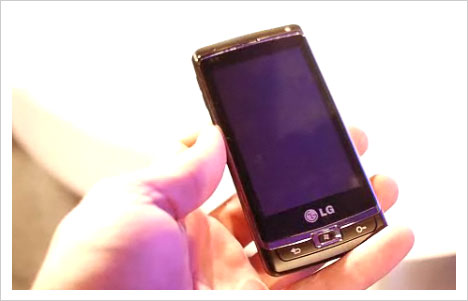 Well, generally not every user has yet get the hands on WP7 device but some of them are managed to get hold of WP7 device and performed comparison of internet browser of WP7 device  with iOS (Apple iPhone)  and Android device (Nexus One) .

Windows Phone 7 device browser seems to be smoother in features like panning, scrolling and zooming as compare to other Operating System devices with different internet browsers like safari, opera.  WP7 device load several sites faster then the iPhone and Nexus One mobile devices and vice versa, according to the video comparison between iOS and Android devices. Before coming to any final judgment, one has to keep this point in notice that Windows Phone 7 (WP7) is the beta product with contrast to other two stable Operating systems.

GizmoCrazed - July 6, 2019 0
Toyota is testing a new and improved version of the solar power cells it previously launched on the Japan-exclusive Prius PHV, in a pilot...

What Can Stop a Speeding Bullet? A Whipple Shield, Of Course