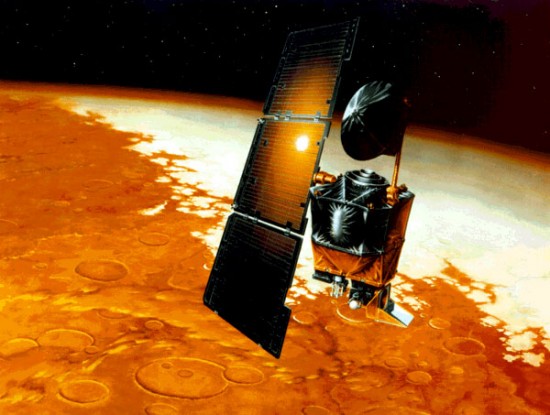 The Mars Climate Observer was sent to Mars to study its weather, climate, water and carbon dioxide contents. The orbiter was supposed to enter the Martian atmosphere at an altitude of 140.5 – 150 km above Mars. However, some navigation error caused it enter too low into the Martian atmosphere, specifically 57 km above the Martian surface, where it was destroyed due to heavier than expected stresses. The cause? Contractors of the craft’s thruster’s used Imperial units to express its performance, when  NASA specified Metric units.

Get it why they stress on using the correct units in school?:P 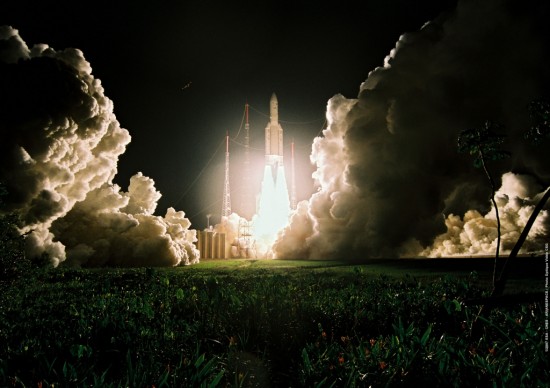 In 1996, Europe’s 8 Billion dollar unmanned satellite-launching rocket self-destructed after 36.7 seconds of take-off. After the launch, the guidance system’s computer tried to convert a number from 64-bit to 16-bit, but failed because the number was too big, the system was shut down in response to this error and it passed on the control to a similar unit, which unfortunately had already been shut down milliseconds before, thus the system had nothing else to do, other than self-destruct.

GizmoCrazed - August 24, 2018 0
(Credit: Oteera/shutterstock) Give up smoking for cheesecake? Maybe that’s not such a bad idea. People who quit smoking cigarettes often gain weight. That’s not necessarily because...