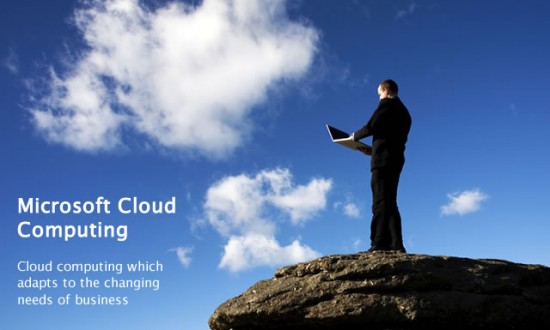 In October of 2009, Microsoft servers holding data for thousands of T-Mobile SideKick users crashed without a warning. And, there was no back-up either. Many Law-suits were filed over data loss, with users alleging that company failed to protect the data entrusted to them. While Microsoft eventually recovered most of the lost data, this collapse severely hurt the future of cloud computing. 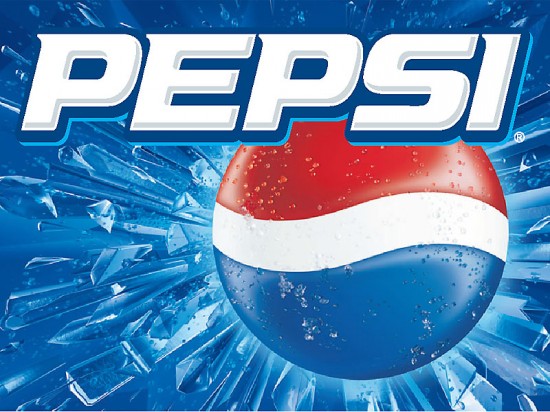 Pepsi ran it’s “Number fever” promotion back in 1992 in Philippines, a number was announced at the end of each day and whomever’s number matched this would be awarded 1 million Philippine currency. Unfortunately, the number 349 produced thousands of winners and all of them reached Pepsi’s bottling plant to collect their prize money. Pepsi could never pay such money to thousands, so the situation turned ugly; the Pepsi plant was bombed and more than 30 trucks were burned down. The famous “Pepsi 349” case is still hanging in the balance. One woman and child were killed when a grenade was tossed at a Pepsi truck during these horrible riots.

New iPhone 5 Concept Is Slim, Sleek, SIM-Less And Has LED-Powered...

GizmoCrazed - March 23, 2012 1
Apple products have always fascinated people with their breakthrough designs that are a beautiful and user-friendly at the same time. Gadget designers all over...

How to Follow New Horizons' Historic Flyby of Ultima Thule

Scientists Know How You’ll Respond to Nuclear War—And They Have a...

Scientists Trace Evolution of HPV To Sex With Neanderthals