Being a gaming platform and a cell phone at the same time was good, but its weird when-calling pose was not so cool. Secondly, there were just a handful of decent games for it and it was a total disaster. You can still buy one of these though. 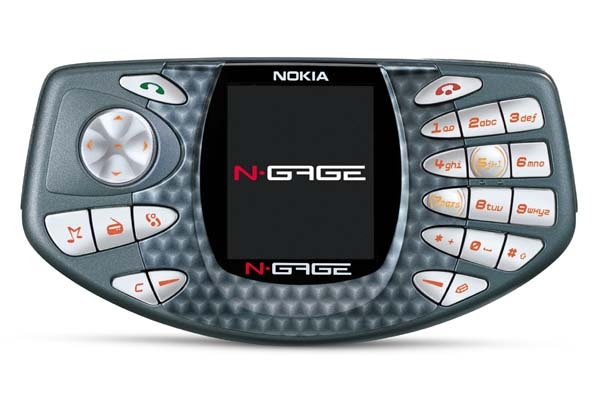 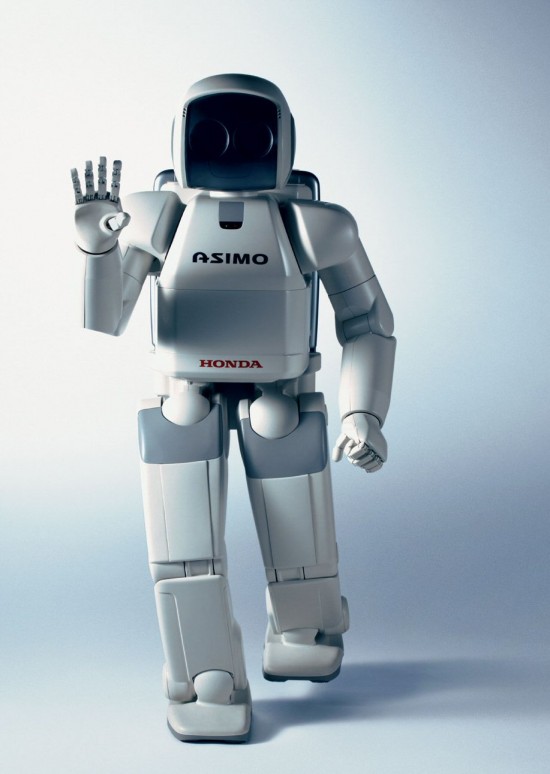 This robot by Honda failed embarrassingly in front of a packed auditorium in 2006. As a demo, Asimo moved towards the stairs, took few steps up and then suddenly freezes as if it would turn around and start singing. But, it didn’t sing, it teetered backwards and fell over horribly. The Honda presenters quickly turned off the lights and took the robot away.