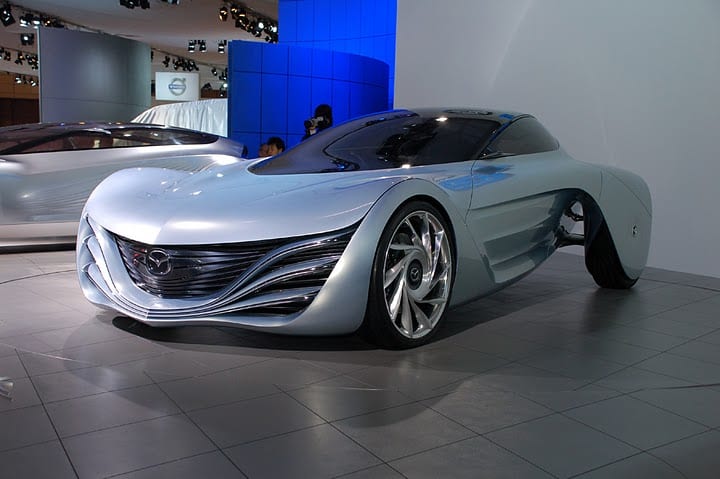 Mazda Taiki continues the evolution of the Nagare design theme, following in the footsteps of the Mazda Nagare, Mazda Ryuga, and Mazda Hakaze concept vehicles. As the fourth in the series, Mazda Taiki further advances and refines the theme through a fusion of the Nagare (flow) design concept and real-world technologies ,such as a next-generation rotary engine and enhanced aerodynamic performance. Mazda Taiki sets a new ideal for the front-engine rear-drive sports car of the future.

Mazda Taiki evolves the “flow” theme to establish a breathtaking presence that clearly distinguishes it as the next in the series, and which visually expresses the atmosphere – called taiki in Japanese – that wraps the Earth in its protective mantle. The basic proportions begin with the stretched coupe form of a front-engine rear-wheel-drive layout, the short overhangs, and the liberating feel of an all-glass canopy. The challenge to create “a design that visually expresses the flow of air” was inspired by the image of a pair of Hagoromo – the flowing robes that enable a celestial maiden to fly in Japanese legend – floating down from the sky.

The Taiki uses a front engine, rear-wheel drive layout and is powered by Mazda’s next generation RENESIS rotary 16X engine, which is mated to a 7-speed, double-clutch gearbox. The 16X engine is said to replace the RX-8’s 13B engine.

The exterior design is inspired by flowing robes and carp streamers. The Taiki has scissor doors and a very impressive drag coefficient of 0.25. Even the wheels and tires were designed with aerodynamics in mind. 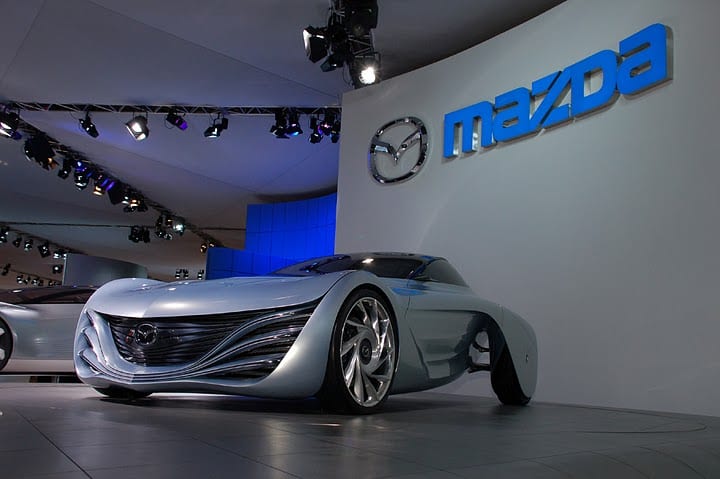 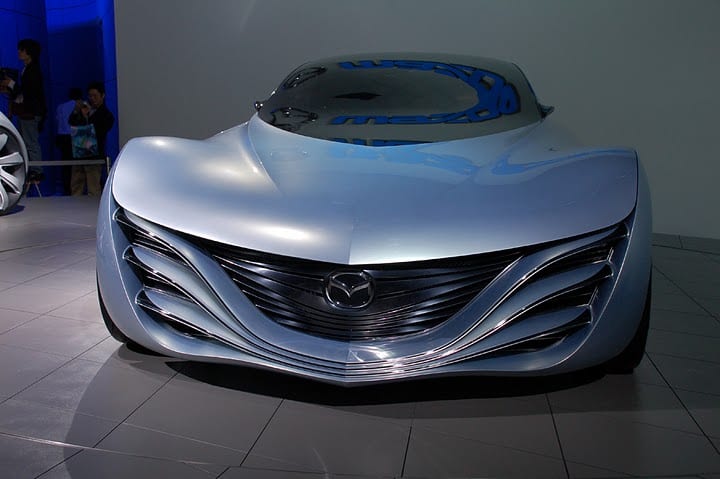 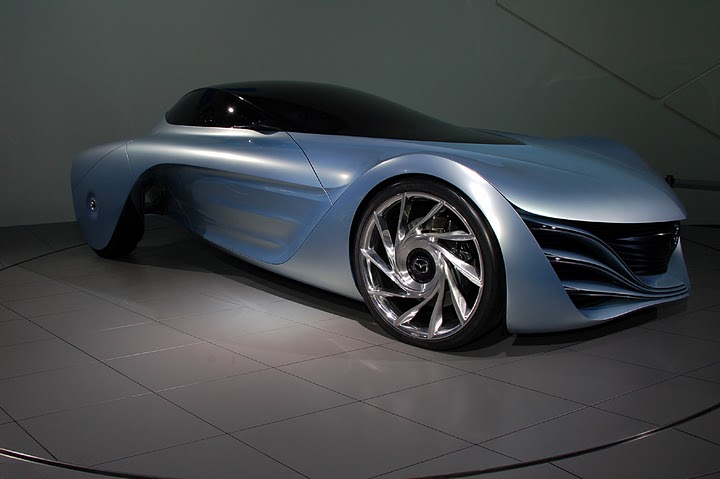 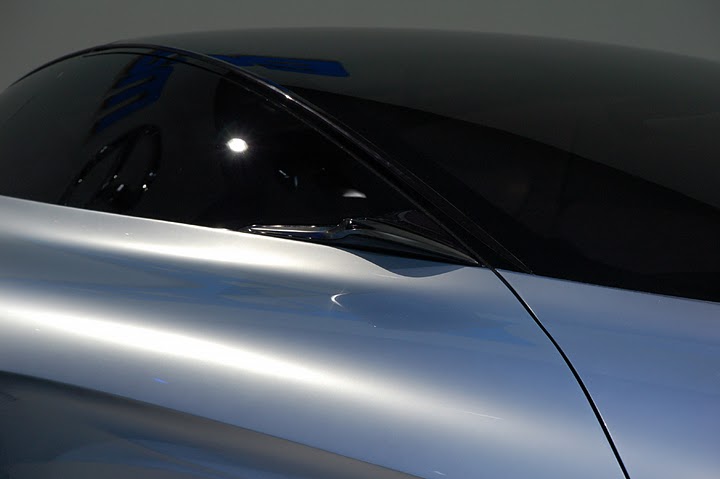 Blood Moon vs. Supermoon: Which is Rarer?

GizmoCrazed - September 17, 2018 0
Supermoon? Blue moon? Blood moon? Yeah, let’s go ahead and pump the brakes on those names, because the first was created by an astrologer,...

This Tug of War With a Lion Isn't About Strength—It's About...