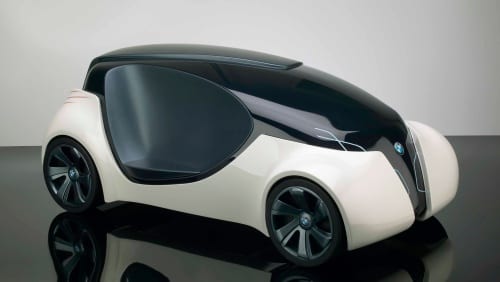 BMW SNUG’s Hungarian designer David Raffal may be the first of a long list of talents to target BMW. His Snug concept, described as “a car which tries to recover the values which are otherwise slowly vanishing in our world.”

The Snug, developed in collaboration with the BMW Group, is a four seater vehicle, designed to use fuel cell technology. Design wise, the Snug is reminiscent of the Japanese art of origami, based on paper waves covering a central cell.

According to its designer, the Snug concept has “been highly appreciated by BMW,”. Still, the vehicle does not have a physical form, as it exists only as a sketch and a few CGIs.

So why, you might ask, did we choose to tell you about it? The Snug looks like something we will someday (some 50, maybe 100 years from now) see on our streets. It is less radical in its shape than some of today’s all electric vehicles, yet it gives a glimpse of how cars might turn out to be in the future.

Raffal’s idea of “escape, via art, from the objective conception of things, choosing instead authentic, non-contaminated expression” aside, the Snug shows a possible brighter future for the automotive industry. 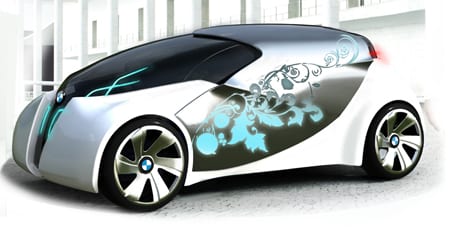 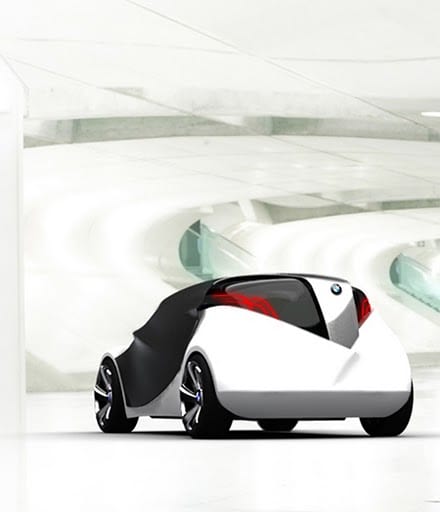 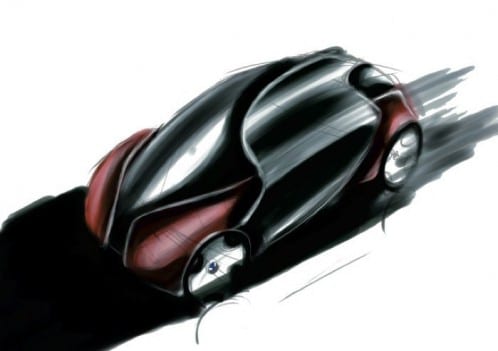 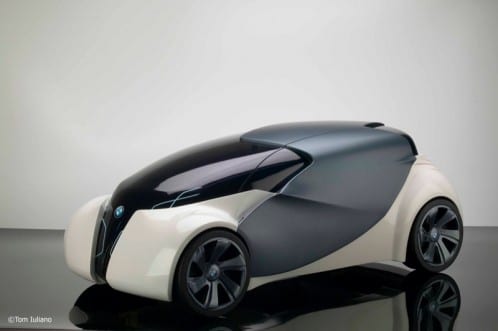