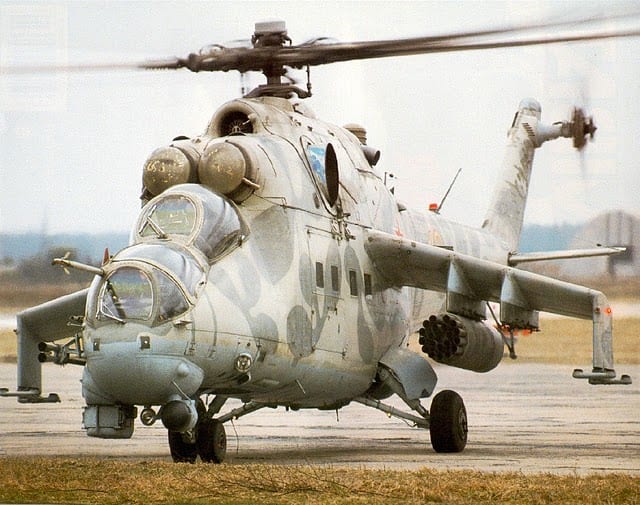 The Mil Mi-24 (Cyrillic-24, NATO reporting name ‘Hind’) is a large helicopter gunship and low-capacity troop transport produced by Mil Moscow Helicopter Plantand operated from 1972 by the Soviet Air Force, its successors, and over thirty other nations. In October 2007, the Russian Air Force announced it would replace its 250 Mi-24 helicopter gunships with 300 more modern Mi-28s and possibly Ka-50s by 2015.

In NATO circles the export versions, Mi-25 and Mi-35, are simply denoted with a letter suffix as “Hind D” and “Hind E” respectively. Soviet pilots called the aircraft(letayushchiy tank, “flying tank”). More common unofficial nicknames were(Krokodil, “Crocodile”), due to the helicopter’s new camouflage scheme & (Stakan, “Glass”), because of the flat glass plates which surrounded the three place cockpit of the Mi-24A. 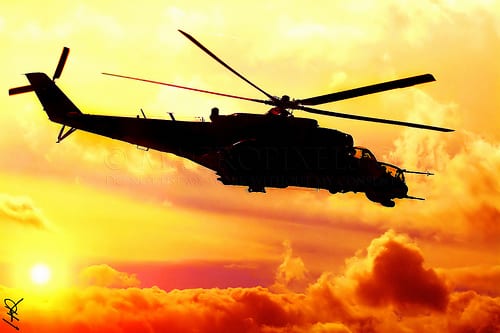 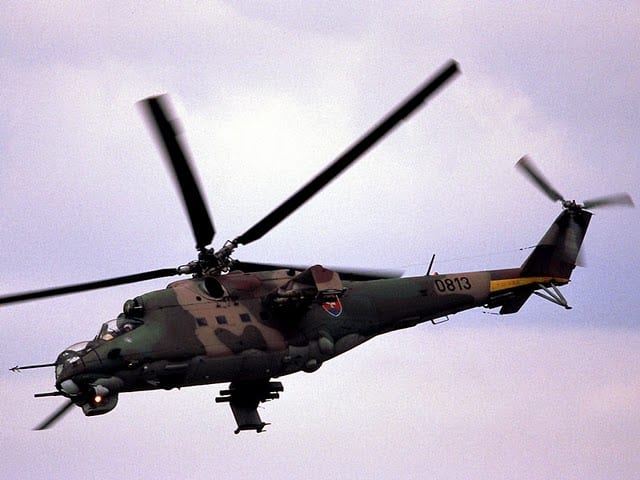 GizmoCrazed - March 28, 2018 0
Dandelion, a clean energy startup that was originally incubated inside Google parent Alphabet, has raised $4.5 million in funding to build out its business...

This wristband detects an opiate overdose