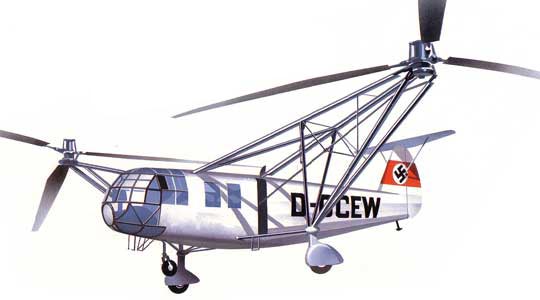 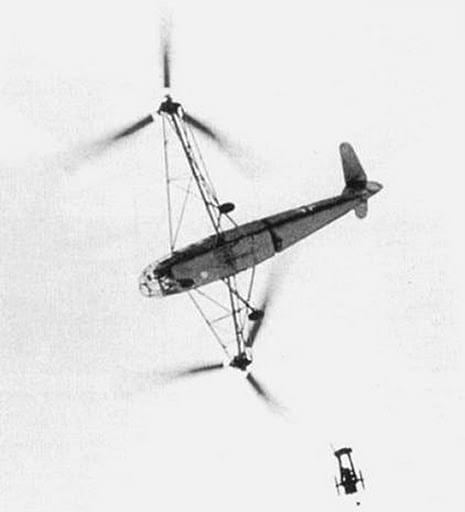 The Earth At 7 Billion People [INFOGRAPHIC]

GizmoCrazed - December 8, 2011 0
With the exponential rise in human family on the mother planet we have now become 7 billion members, as UN population fund statistics boast....

I, for one, welcome our robotic ukulele overlords