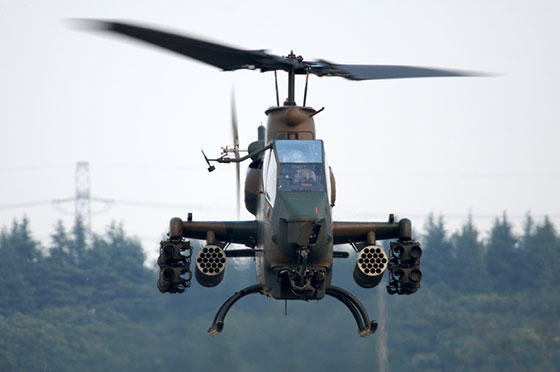 For many years, battlefield helicopters have been providing military with capabilities when and where it matters most.  The importance of the role they play on current operations is difficult to overstate and in the complex future defence environment, they will remain platforms and capability deliverers of choice.The range of tasks performed by helicopters, ranging from air assault, direct fire, tactical mobility, reconnaissance and intelligence collection, to heavy lift and supply replenishment, is unmatched by any other platform type.

Any suggestions and changes are really welcome. Here comes the list of Top10 Battlefield Helicopters in the world. 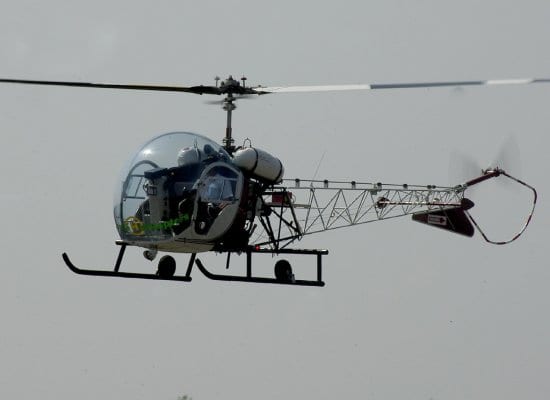 The Bell 47 is a two-bladed, single engine, light helicopter manufactured by Bell Helicopter. Based on the third Model 30 prototype, Bell’s first helicopter designed by Arthur M. Young, the Bell 47 became the first helicopter certified for civilian use on 8 March 1946. More than 5,600 Bell 47 aircraft were produced, including aircraft produced under license by Agusta in Italy, Kawasaki Heavy Industries in Japan, and Westland Aircraft in the United Kingdom. The Bell 47J Ranger is modifed version with a fully enclosed cabin and fuselage. 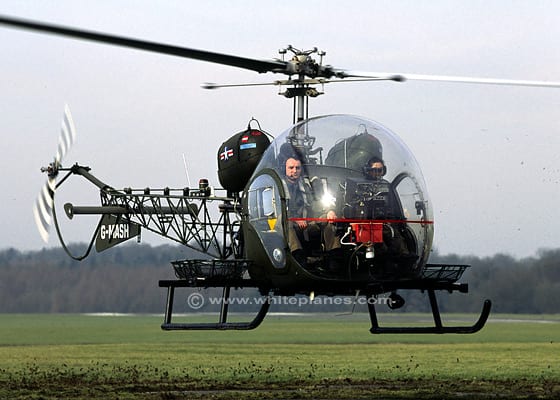 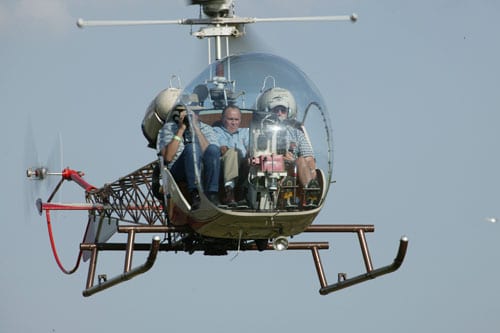