“You can go to Walmart and buy toys that work better than satellites did 20 years ago,” said NASA physicist Chris Boshuizen. “And your cellphone is really a $500 robot in your pocket that can’t get around. A lot of the real innovation now happens in entertainment and cellphone technology, and NASA should be going forward with their stuff.” 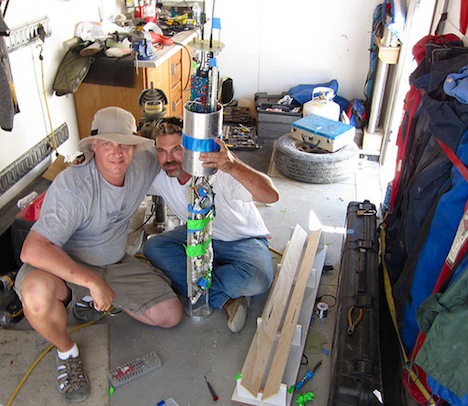 The two Nexus One devices were in an Intimidator-5 rocket and launched into orbit but only one survived the experience. The first phone was damaged due to a malfunction with its parachute. Even then, each phone still captured the rocket’s speed using its standard built-in accelerometers. Both rockets hit Mach 2.4 (1,8000 miles per hour). 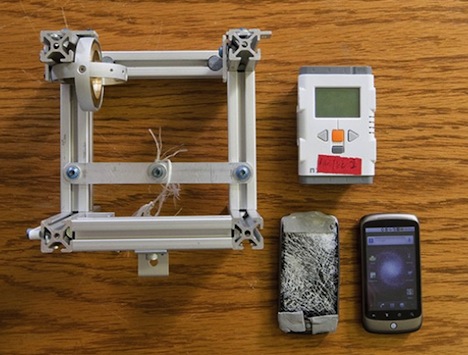 “Today’s satellites are the size of Greyhound buses,” Atchison told Wired. “But I believe they are going to get smaller and more frequently deployed. This is a first-step effort.”

It is worth noting that 90-percent of the Nexus One’s is due to its screen and battery. If phone components are used for satellite technology, these would obviously not be included. The weight comparison alone would be a huge fuel savings. And it’s no secret that NASA is coupon-clipping these days.

Mobile phone-sized satellites would also produce a lot less space junk to current models. But this means any hobbyists with a few thousand bucks could deploy a satellite. However, if NASA is successful with converting mobile phones into satellites, it will be an interesting spin on “there’s an app for that.”

I welcome the iSatellite! Just don’t hold it wrong. 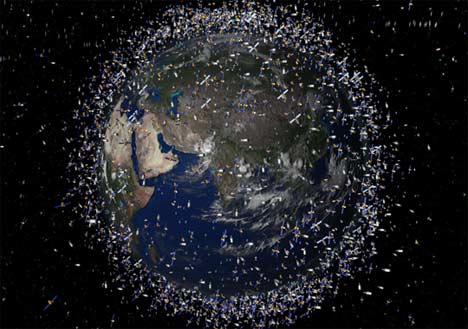 GizmoCrazed - July 7, 2018 0
Turbulence, the splintering of smooth streams of fluid into chaotic vortices, doesn’t just make for bumpy plane rides. It also throws a wrench into...

Nokia introduces a new sleep sensor that works with IFTTT