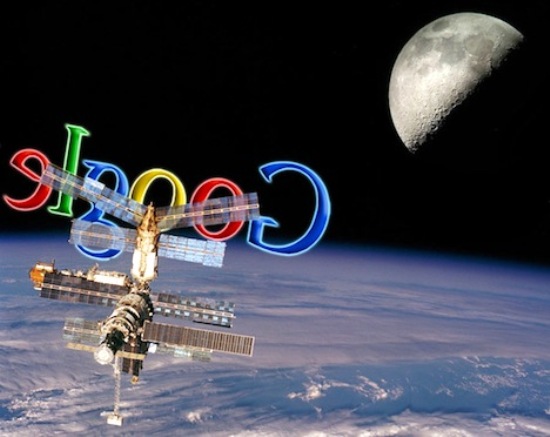 What happens when NASA geeks hangout with Google employees? Well, they duct  their Android-based  to a space rocket and blast it 28,000 feet into the air. Duhhh!!!!!!:D

It’s the quintessential Maker Faire project! Coined the NexusOne PhoneSat project, its goal is to determine if low-cost  phone components can withstand space travel. Not only must they reach orbit without shaking apart but they have to function within a vacuum and operate at both extremely high and low temperatures. The group is comprised of NASA Ames students, Google employees and two NASA contractors.

“The purpose of flying the Nexus One is to find a low-cost satellite solution,” says Thomas Atchison, chairman of the Mavericks Foundation. “The radio, power, sensors and cameras in smartphones potentially have the same capability as those in satellites.”

Interestingly enough, smart phones have 120-times the computing power of your average satellite, which are closer to 1984-era computers. 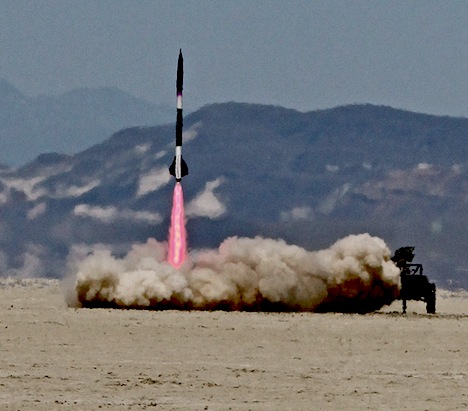 GizmoCrazed - November 5, 2020 0
If you run a company, then you will always be looking for new and interesting ways to boost your team’s productivity and performance. It...

Get Your Whole Desktop In One Piece With “Dell XPS One...

Student Designs Jewellery That Generates Electricity From Your Blood Flow