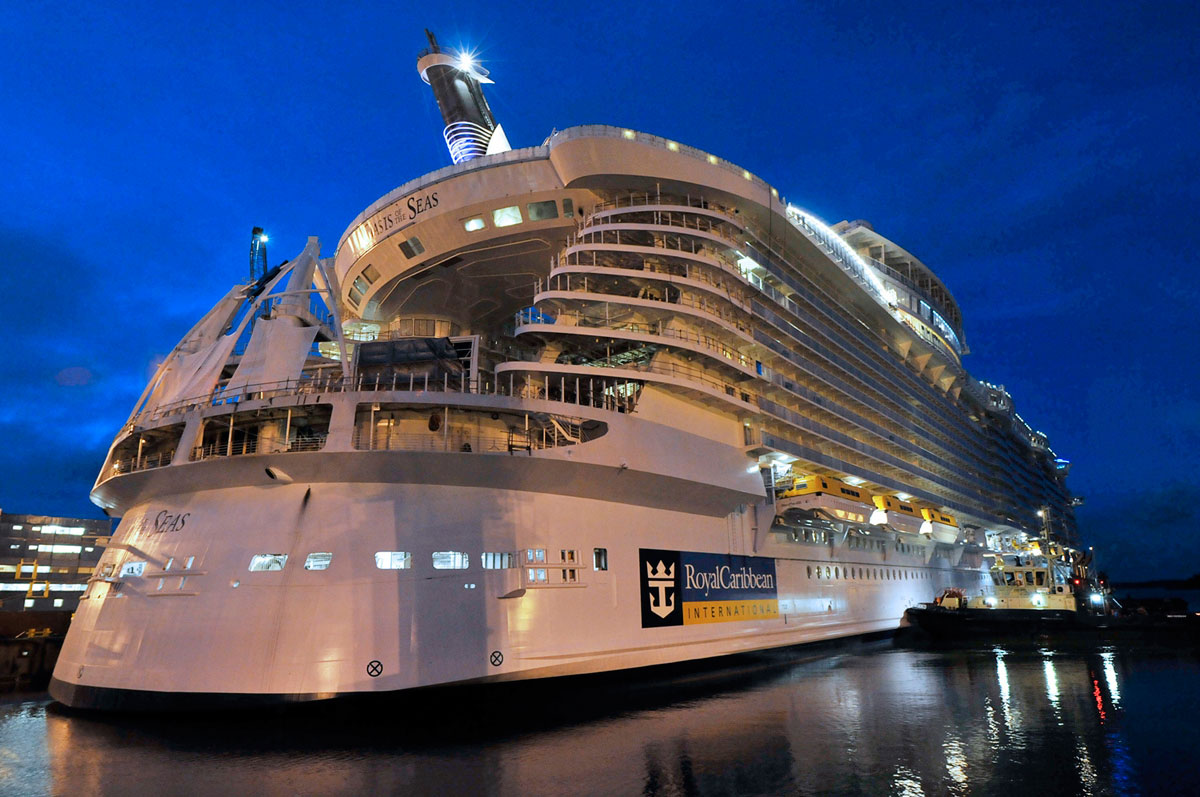 Built by: STX Europe of Finland.

The Oasis of the Seas, currently the only Oasis-class passenger ship in the world, proved just how big it was when it set a 6,000-passenger record. The ship boasts some crazy luxuries, including but not limited to two-story suites, a minigolf course and indoor zip-line, multiple pools, night clubs, bars and stores, and even the world’s first “living park at sea” with over 12,000 plants and dozens of trees on board. It will be joined by a second Oasis-class vessel later this year. 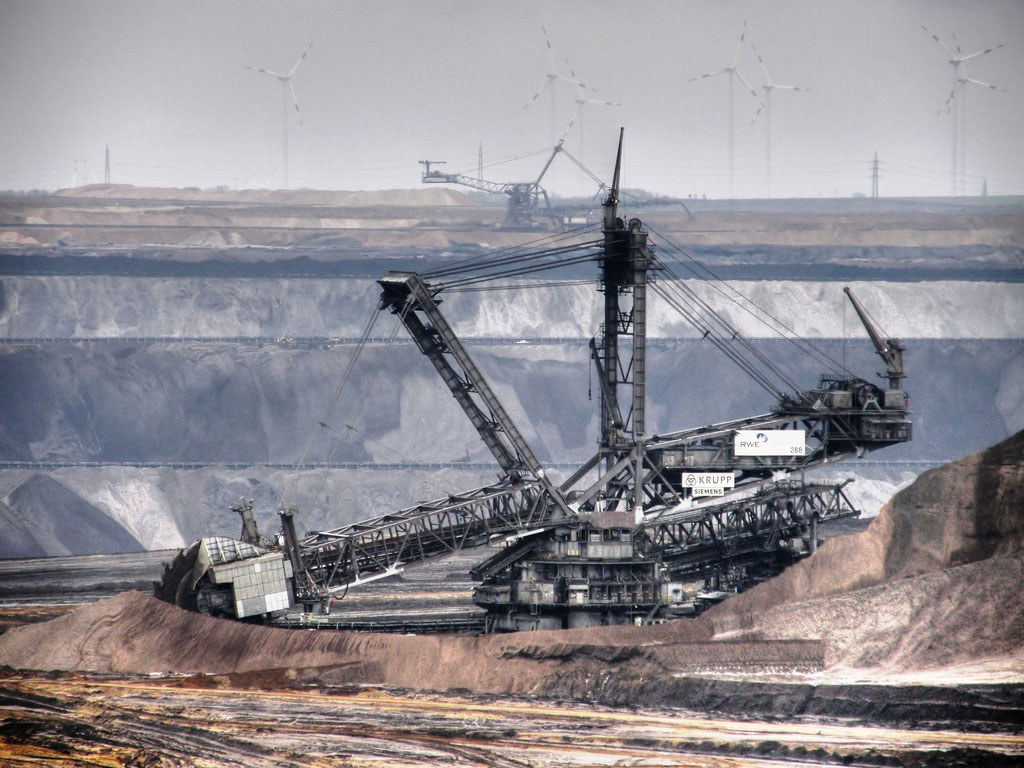 Built by: Krupp of Germany.

Over 700 feet long and 300 feet high, the Bagger 288 was built in 1978 to work Germany’s coal mines, and is actually part of a family of similar colossi. For the most part, the Bagger stays where it is: it moves at a literal crawl at 30 feet a minute at most, and requires an external generator cranking out nearly 17 megawatts just to operate. It really does test the limits of just how big a vehicle can be, yet its massive, 12-foot-wide tracks apply pressure over a wide enough area that it doesn’t tear up the ground as much as you’d think.