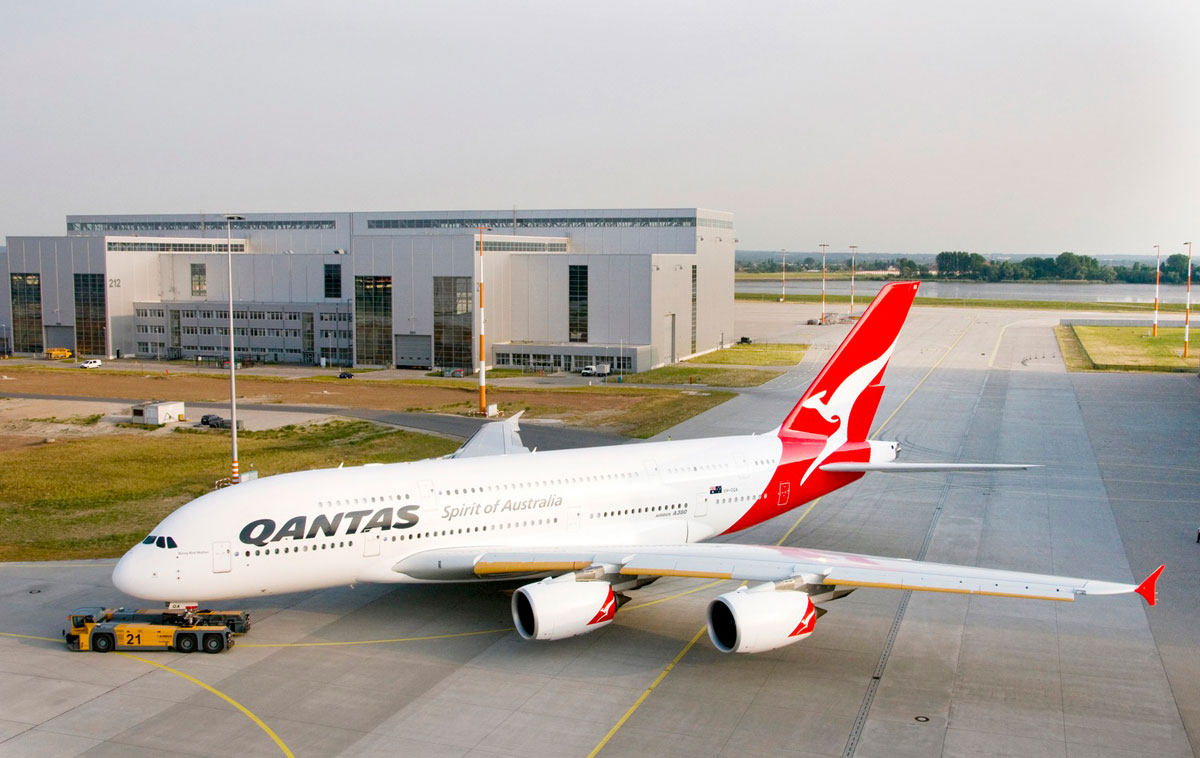 The A380 started flying commercially in 2007, and is considered a “superjumbo” jet as it’s quite a bit larger than its “jumbo” brethren, such as the 747-400. In fact, the A380’s interior is 1.5 times as large as a 747’s, with over 5,000 square feet of floor space that accommodates anywhere between from 525 to over 800 passengers, depending on the seat layout. There are less than 50 A380s in the world today, but in the next few years there could be well over 200 thanks to the demand from airlines, which will make it less of specialty aircraft and more of a workhorse. 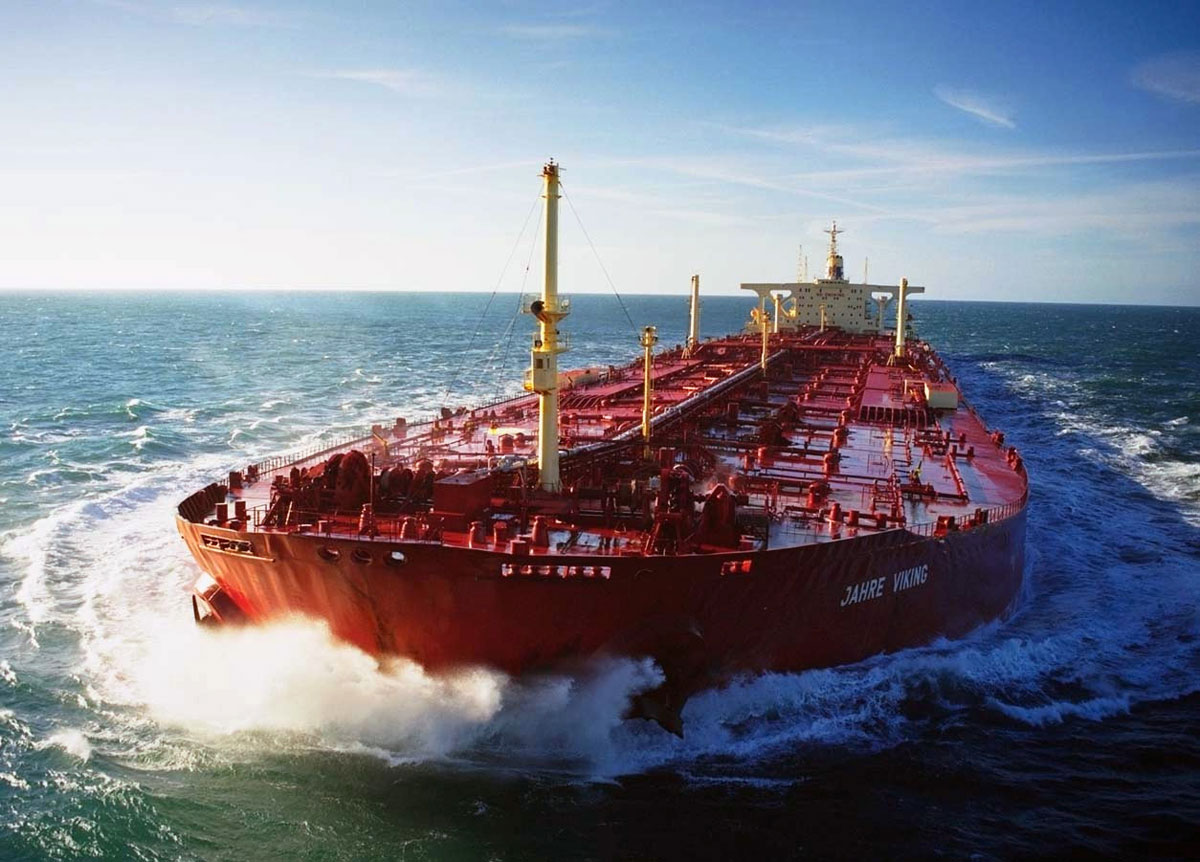 To really get a sense of the size of the Knock Nevis, picture this: at over 1,500 feet in length, it’s longer than the Empire State Building is tall. The Nevis has been cruising the seas since 1979 under several different names, and it was actually sunk in the ’80s during the Iran-Iraq War, but the wreckage was bought, floated and rebuilt. In terms of pure tonnage, there’s a ship heavier — France’s Batillus-class supertankers — but none longer. The Nevis is going to be scrapped this year, so consider this a send-off.